Since the summer of 2015, pioneering British traveller Tom Allen has been leading an ambitious project to explore and map the route of a new long-distance hiking route across Armenia and Georgia. When complete, the Transcaucasian Trail’s southern route will become the first long-distance hiking route the length of the Lesser Caucasus Mountains, a cultural melting pot at the crossroads between Europe, Asia and the Middle East.

Living and working from a specially modified Land Rover Defender support vehicle, Tom and his team surveyed more than 5,000km of the largely-uncharted network of dirt roads and village trails in this unique and diverse corner of the world. In this presentation, Tom will tell the story of the project and its achievements, exploring the origins and vision of the TCT, and offering a glimpse of the future of this ambitious project, as the Caucasus Mountains begin to open up for travellers, adventurers and lovers of the great outdoors. 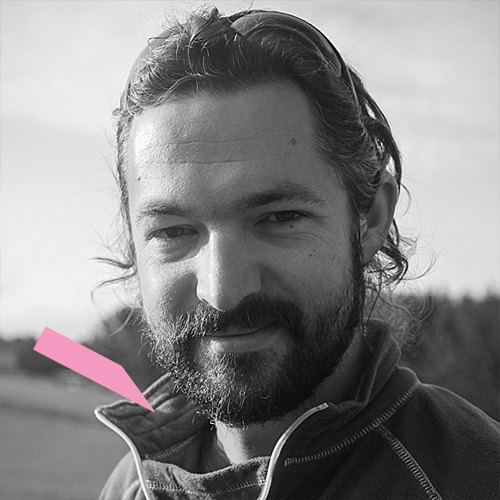 Tom Allen is Explorer and President of the TCT Armenia NGO.

Since the summer of 2015, pioneering British traveller Tom Allen has been leading an ambitious project to explore and map the route of a new long-distance hiking route across Armenia and Georgia.
Visit Profile

How to Run a Company from a Land Rover Defender 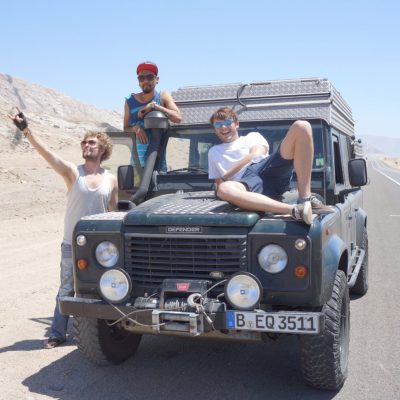 Through Fabian’s now nearly 2 years of managing his company as he travels around the world, including 8 months in a Land Rover Defender driving across South America, and… Read more 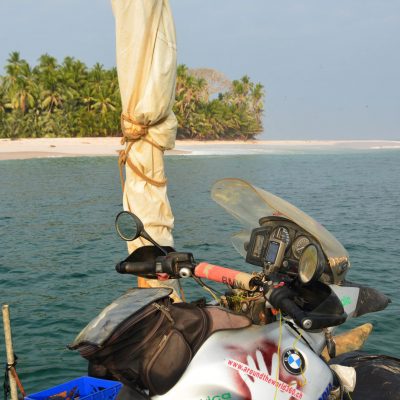