A workshop for travellers and managers in which participants will discover ways to interpret and view interactions with people different from themselves. The workshop focuses on the individual “fish doesn’t see water” and introduces tools and techniques used to predict potential behaviour in different regions of the world and avoid faux pas.

This workshop is not just for travellers, exploring foreign destinations, the knowledge can also be applied when working/managing a diverse team, building relationship with foreign partners or marketing to international consumers. The aim of the workshop is to enable participants develop the essential intercultural knowledge and equip them with strategies needed for successful cross-cultural communication within a global tourism industry.

Limited spots available. Please register before hand! Or, if already booked, try your luck at the day and venue of the event.
Participation requires a festival ticket 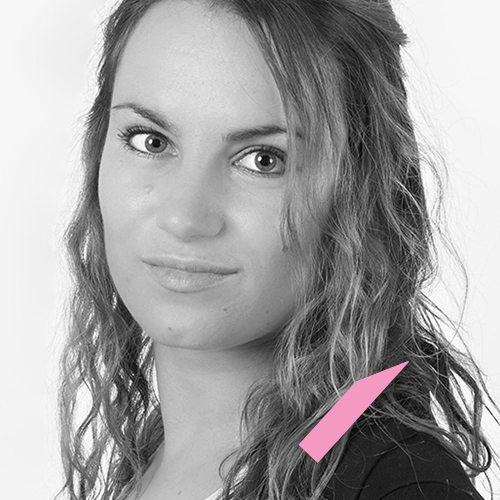 Olla was born in Moscow, grew up in New Zealand, studied in Spain and Germany and worked in South Korea, France, Thailand, Australia and is currently residing in Berlin.

In 2014 she was selected from more than 3000 people from all over the world to represent New Zealand at the United Nations Alliance of Civilisations Youth Conference in Bali, where she met the former Secretary-General Ban-ki-Moon and helped to draft a resolution designed to promote unity in diversity.

As a proud Kiwi/Russian she understands the challenges individuals and companies may face when moving to a new country or conducting business with foreign partners. She regularly speaks at international conferences and universities in Germany, Netherlands, Egypt and Russia, supports integration process in refugee camps in Berlin and writes articles on the topic. Her clients commend her for her passion, ability to listen and solve some of the biggest emotional obstacles and unacceptable one may face when working internationally.

Travel with a Purpose – Peru 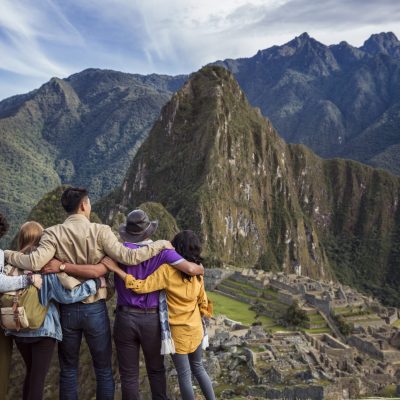 Make your own Travel Journal 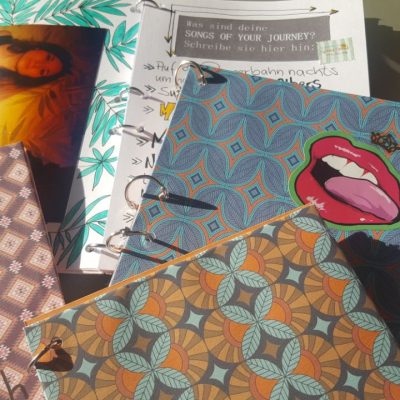 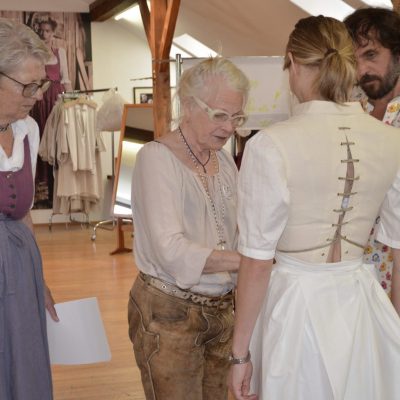