Traveling with Disabilities – The #YellowTheWorld Campaign

Dario Sorgato will talk about his most relevant travelling experiences, providing a background to elaborate on travelling with disabilities. Dario kept travelling also to deal with the trauma of going blind, after the Usher Syndrome diagnosis. He will share some examples on what it implies to travel with two sensory limitations, what are the difficulties and how he makes his way around the world. The main focus of the talk will be on how the limits became the reason to explore, to push the boundaries of the human possibilities. Sensory limitations became the opportunity to approach people, to share and to live adventurous experiences.

#YellowTheWorld is the awareness campaign initiated by Sorgato and his Non Profit Organization to promote the mobility for the visually impaired people and focuses on potentials and on how to overcome limitations. 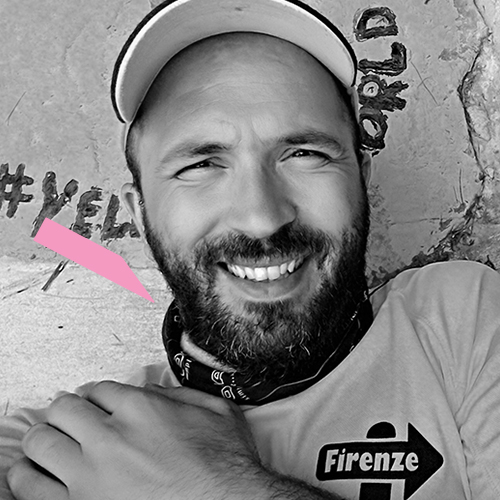 Dario Sorgato was born in Italy in 1978. He grew up in Padua and moved to Milan to study Design. At the age of 16 he was diagnosed with Usher Syndrome, a rare degenerative disease that leads to deafblindness.

After graduation he undertook several travels, seeking for new challenges and determined not to get stop by sensory limitations. In 2004 he spent one year in Australia and New Zealand, in 2007 he completed the Camino de Santiago. In 2008 he joined the crew of the “Research Vessel Heraclitus” and sailed for nearly two years from Cape Town to Havana, first crossing the South Atlantic Ocean and then navigating along the coast of Brazil and the island of Caribbean Sea.

He collected his adventures and emotions in the books “One Year in Eight hours”, “Slow Time” and “Water. A journey” promoted and distributed in several Italian cities with readings shows.

In 2011 he founded “NoisyVision”, a Non-Profit Organization to raise awareness about sensory disabilities and promote activities for people with visual and/or hearing impairments.

In 2016 he accompanied 12 visually impaired people from all over Europe on a seven days hike from Bologna to Florence. 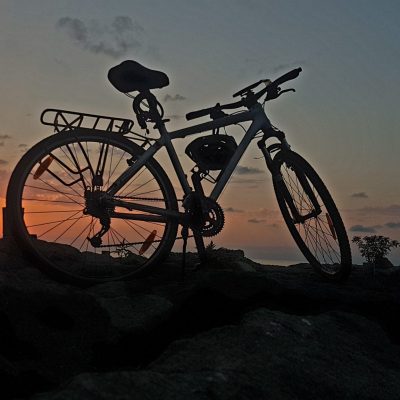 How can we make local LGBT voices to be more visible? How to travel and bring social change at the same time? How social media shape local LGBT… Read more

Watervoyage – Discover where Your Bottled Water comes From 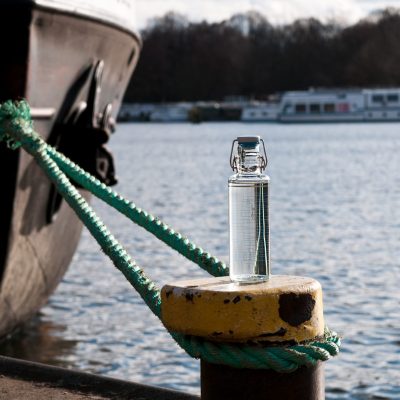 Drinking tab water is sustainable, cheap and healthy. What many people don’t know: The water out of a pipe in Germany is one of the most controlled food products… Read more