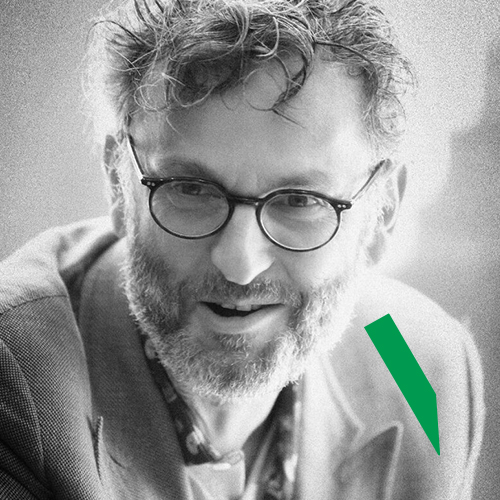 Rainer Kern, born and raised in Mannheim, is the chairman of the cultural center “Kulturhaus Karlstorbahnhof” in Heidelberg since 1999.

Being the representative of the Mayor of Mannheim, Dr. Peter Kurz since 2008, he is responsible for strategic cultural projects and UN-Ralations. Leading the evaluation process of Mannheims application as “Kulturhauptstadt 2024” from 2008 he was also in charge of the application process for the worldwide “UNESCO Creative Cities Network” within the category “UNESCO City of Music” in 2014, which was successful in December 2014. From 2014 til 2017 Rainer Kern was a member of the advisory board of the SRH University for Economics and Culture in Calw, where he took part in the initiation and creation of the Bachelor- and Master-Program “Cultural- and Eventmanagement”.

He was the founder (1999) and now still is the festival director and artistic director of the biggest german jazz festival “Enjoy Jazz – International Festival for Jazz and More”, which is held every autumn for seven weeks in the cities Mannheim, Heidelberg and Ludwigshafen (European Metropolitan Region Rhein-Neckar). Because of its program and whole concept, Enjoy Jazz was the only german festival to gain Festival grant of the European Union from 2011-2013.

His commitment connects local issues, as well as national and international engagements. With his work, Rainer Kern combines culture and politics. Beyond, his multifaceted expertise is being used for innovative management consultant concepts. 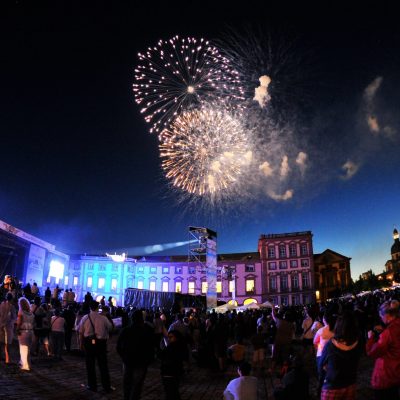