Laura Nolte, VP Brand, Marketing & Communications at Sir Hotels talks to Tobias Tanner, professional insider and founder of Valise network, Hamburg-based world-class photographer Ivo von Renner and Amsterdam-based nightlife legend Jackson Romijn about what personally excites them while travelling and how they use it to design memorable experiences for other people. 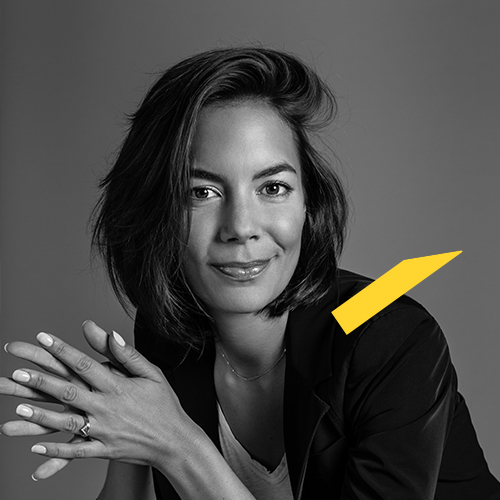 Currently the VP Brand, Marketing & Communications at EHPC, an Amsterdam-based lifestyle hospitality company consisting of Sir Hotels, Max Brown Hotels and Park Hotel. Before joining EHPC, Laura oversaw the branding and marketing for The Standard hotels and André Balazs Properties. Prior to that she worked at various hotels with a two-year stint at American retailer J.Crew and Madewell. 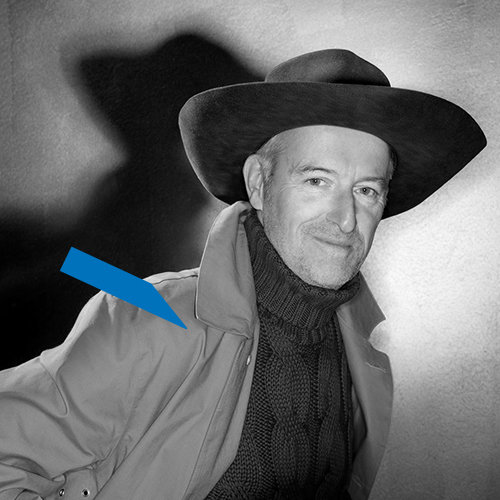 Ivo von Renner lives in Hamburg, though the world has become his extended home. He had hoped to become an actor, went on to study art and graphic design, and then began shooting scenarios with people for magazines. A few years later Ivo was approached by an art director to shoot his Volkswagen Golf in the same manner as he had captured images of women for his personal series.

People and cars became a big success. As of 1990 he began to shoot worldwide for international clients like Audi, BMW, Daimler, Ford, General Motors, Toyota, Volvo, Samsung, IBM, Shell and Sony - to name just a few. Ivo has won more than 200 international awards. A few years ago he expanded his portfolio to include short films and video clips. Ivo is renowned and highly respected worldwide for his work. He now shares his expertise in his workshops.
Visit Profile 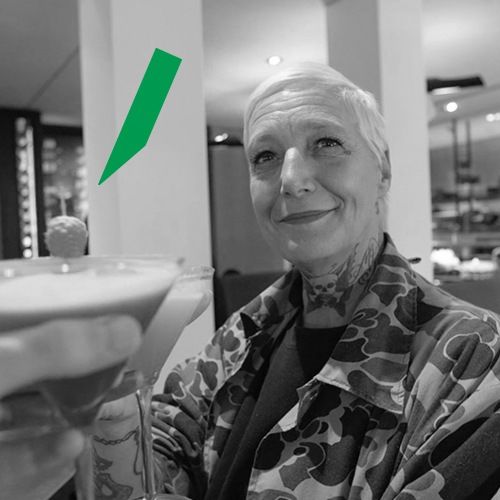 Inspired by her beloved grandfather, an old sailor, Jackson Romijn knew by the age of eight that she wanted to get tattoos. Her strong personality – and love for tattoos - even survived the boarding school, an attempt to turn her into someone who would follow what is called the social norm. After finishing high school, Jackson hit the road and worked in various areas, from a bank to an ad agency to a production company in New York, where she was involved in developing commercials for companies such as Coca Cola.

Back in the Netherlands, she met the father of her two kids, a tattoo artist with whom she travelled to tattoo conventions across the globe. Again returning to her home country, she started working with kids at a school for 12 years before life opened the next door for her when she was asked to become the resident DJ at a newly opened club in Amsterdam. Since then, Jackson worked as a doorhost and host for clubs and restaurants across town. Currently she is a host in the Amsterdam restaurant Tulp and guides tours through the Red Light District. 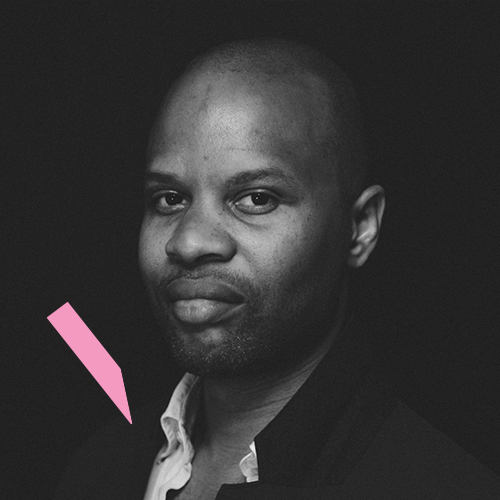 Tobias Tanner is a recognised thought leader on lifestyle & luxury experiences. He is the founder of Valise an experience driven travel network / concierge service with a sister creative consultancy focused on German market entry strategies for lifestyle oriented companies & high profile entities. Tobias has lived over 15 years between NYC, Geneva, and Berlin. He began his career at Universal Music Group (Verve Records) and is a cofounder and former president of boutique Jazz label ObliqSound. 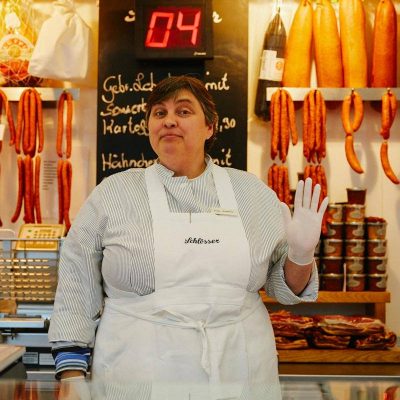 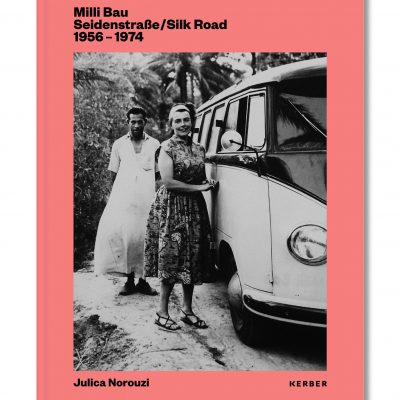 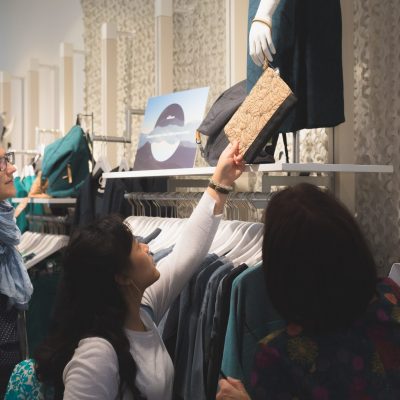 Imagine a journey in a new city or country where you are in constant exchange with the local pioneers of environmental and social innovation. Imagine to be guided… Read more