Off the Beaten Path Travel

Joe Baur is a travel author with a passion for getting off the beaten path and encouraging other travelers to do the same.

In his talk, Joe will share some of his personal experiences from living in Costa Rica and how his time traveling around Central America showed him the joys of off the beaten path travel as well as practical tips on how you can get off the tourist trek to find your own unique travel stories. 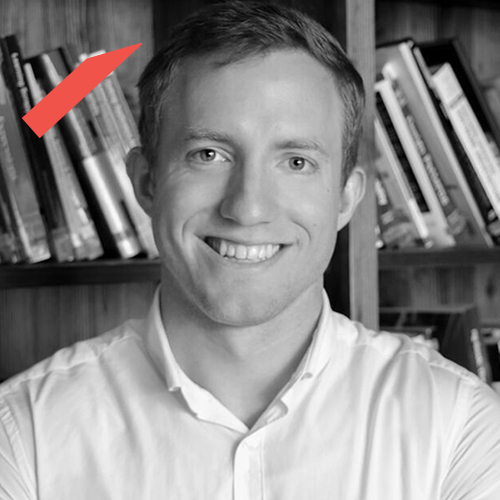 Joe Baur is a travel author, writer, filmmaker, podcaster, and speaker from Cleveland, currently based in Düsseldorf, Germany. His work has appeared in a variety of international publications and film festivals, including BBC Travel, Yahoo! Travel, National Geographic, Filmed By Bike, and more. After living and traveling in Central America for 10 months, Joe released the travelogue Talking Tico: (Mis)adventures of a Gringo in and Around Costa Rica about his experiences.

In 2017, Joe became the first host of a travel show produced for Instagram Story with The Germany Travel Show. Currently, he owns and operates Without A Path and is the Editor of trivago’s online magazine, Room5. 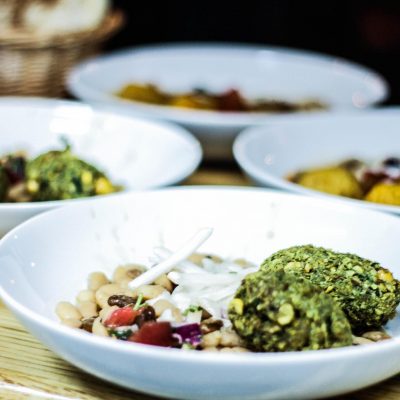 Berlin is definitely not the first spot, one thinks about when it comes to German culinary expedition. Creativity, a variety of raw materials and rich flavors are all… Read more 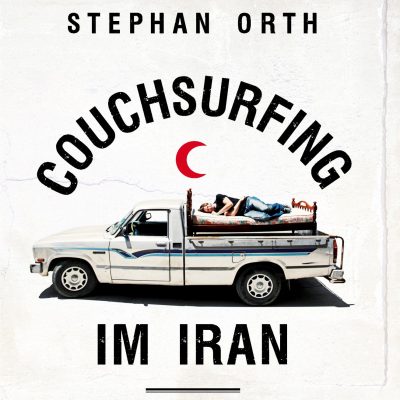 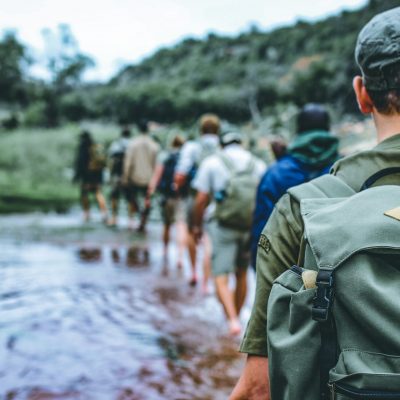