The Art of Being an Everyday Adventurer

Learn how to travel sustainable in praxis and learn more about the work of Cecilie Dawes from Food Studio – an incubator and playground for sustainable living and thinking located in Oslo, Norway.
Founded in 2011 by Cecilie Dawes, Food Studio is also known for its otherworldly, one-off events. A summer dinner out on the island of Awaji, Japan made from locally foraged foods. Or a getaway on the beaches of Hoddevika to promote awareness around the future of our oceans.
Sustainability + Mindfulness, Food
Presentation
English
Main Stage
Add to favorites 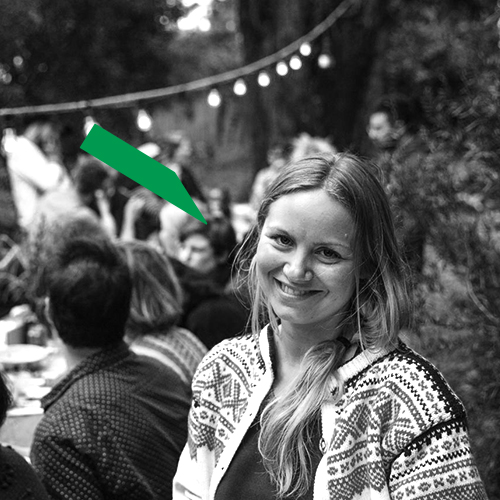 Cecilie spent her early years between the birch forests and the mountains of Norway where she grew a deep connection to the Scandinavian outdoors.

After studying entrepreneurship in Hawaii and San Francisco, she completed her studies with a Master in resource Economics and Food Science at the Agricultural university of Norway. She worked for five years in the commercial sector of the Food Industry as head of product development and innovations in Deli de Luca.

After witnessing firsthand the lack of holistic consciousness in the food system, she launched Food Studio in 2011 a collective of game-changers rethinking the idea of a sustainable modern lifestyle, and is currently a central force in Oslo’s food scene, continuing the cross-pollination of ideas and practices.
Visit Profile 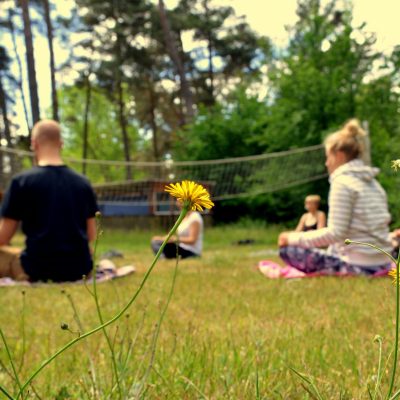 Onno and Alexa Poortier, the founders of NOW (itmustbeNOW.com) is forming a global community of likeminded people who believe travellers and the travel industry to be a Force… Read more 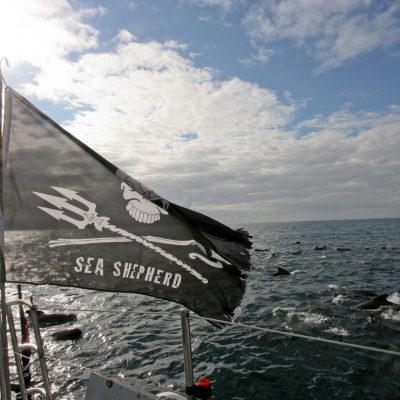