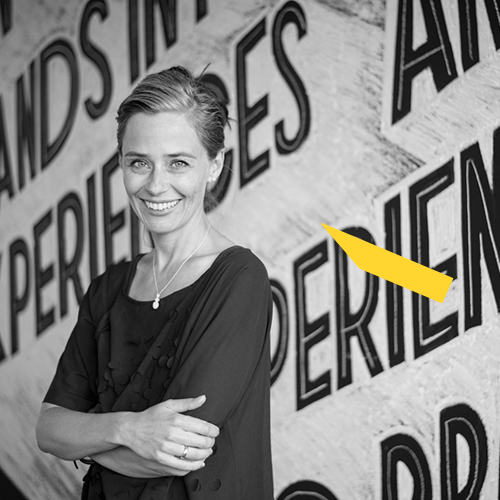 Nicole Srock.Stanley is co-founder of the dan pearlman group and CEO of the dan pearlman Markenarchitektur GmbH. dan pearlman is a Berlin-based group of owner-managed creative agencies with about 120 international and interdisciplinary employees, which was founded in 1999. Whenever the focus is on branding, retail, and leisure, Nicole Srock.Stanley is the expert to consult. Therefore she is a sought-after advisor for start-ups, SMEs or big corporations, retail brands, and shopping centers. Nicole Srock.Stanley applies the concept of “Experience per Square Metre” to enable stationary businesses to align themselves with the modern leisure industry. At conferences, she speaks about the future of retail destinations focusing on how stationary trade can be successfully revolutionized by involving mechanisms of the modern leisure industry.

In addition to her work at dan pearlman, Nicole Srock.Stanley is the co-founder of several innovative companies such as the Climate Education GmbH. She acts as a Director on the Board of Create Berlin e.V., the network for the Creative Industries in Berlin, and as a member of the German Environmental Foundation and the CCIs Committee for Creative Industries at the Chamber of Commerce and Industry of Berlin. Nicole Srock.Stanley is an advisor for Stiftung Zukunft Berlin and Senior Fellow of the IPM, Institute of Place Management, at University of Manchester. 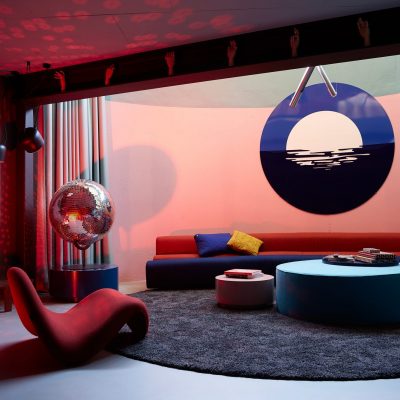 The day offers a progressive look at the future of brick and mortar travel retail. In order to analyze trend-setting brand experiences, we’ll spend the day investigating the… Read more